“For wanderers, dreamers, and lovers, for lonely men and women who dare to ask of life everything good and beautiful. It is for those who are too gentle to live among wolves.”

Our Portfolio of Wines

Wolf’s Head Wines are known for their fruit-forward style with characteristics of California ripeness, judicious use of French oak, low-acid and soft, velvety tannins. 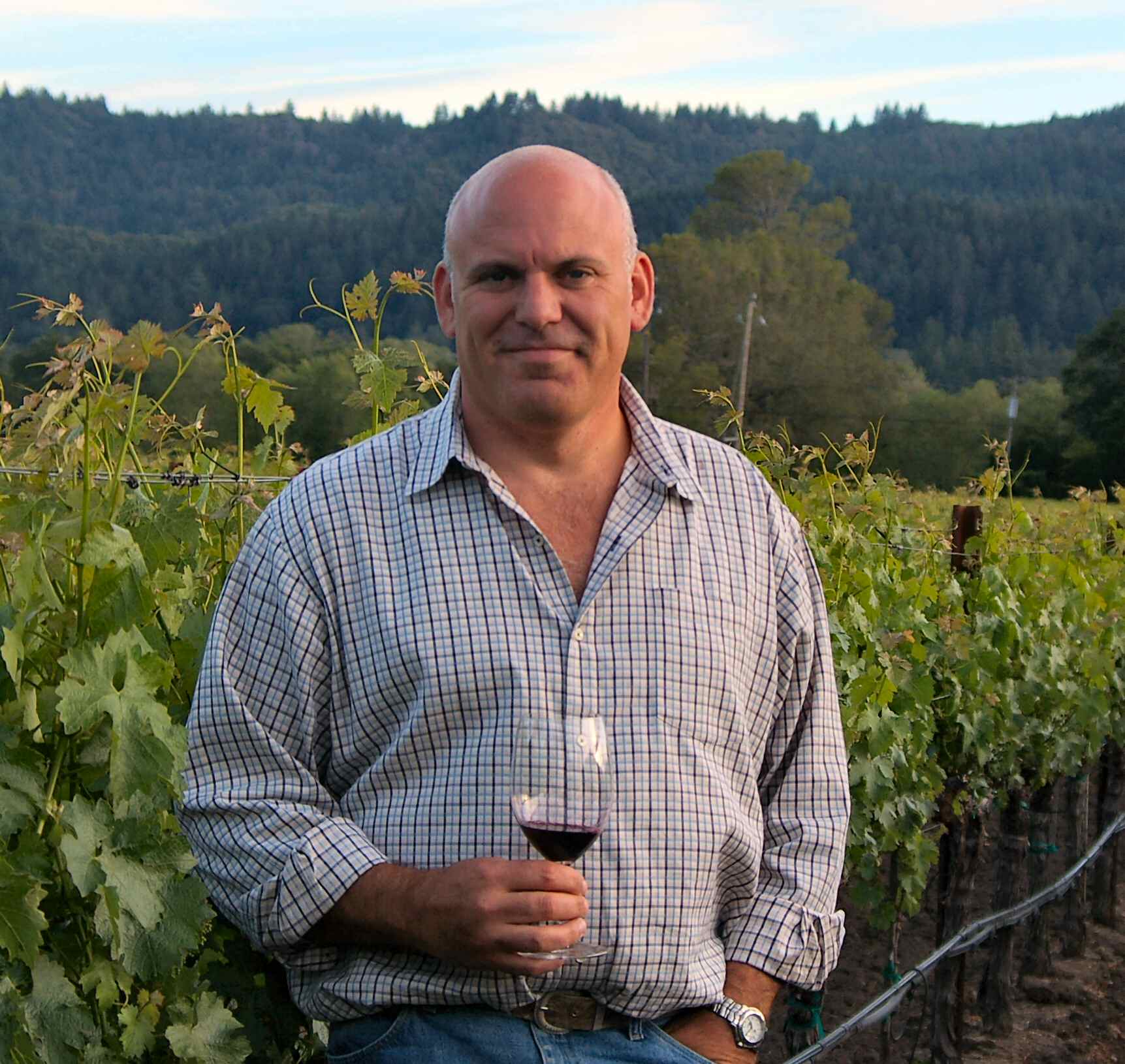 Although he was born in Ontario, Cameron Woodbridge has always had an affinity for the West Coast. After 25 years in Victoria, Cameron moved to California to be closer to his family. His brother, Jayson, had already set off on his own winemaking journey and Cameron was eager to join him. Cameron remembers falling in love with wine in the 90’s, and of course Cabernet Sauvignon from Napa Valley was the object of his adoration and in 2004 joined his brother “just for one harvest”.

Needless to say, that “one harvest” has extended to many more…Cameron was hooked. His winemaking adventures have taken him to Australia, Argentina, and back to the Napa Valley, where he began working at Hundred Acre. In 2006, Cameron decided to start his own winemaking venture with a purchase of 7 tons of fruit from Jericho Canyon. This was the birth of his renowned Stormy Weather brand. Today, Cameron lives in Victoria with his family Since 2012, he has been the winemaker for Haymaker and Wolf’s Head.

Check out Cameron’s other wines!